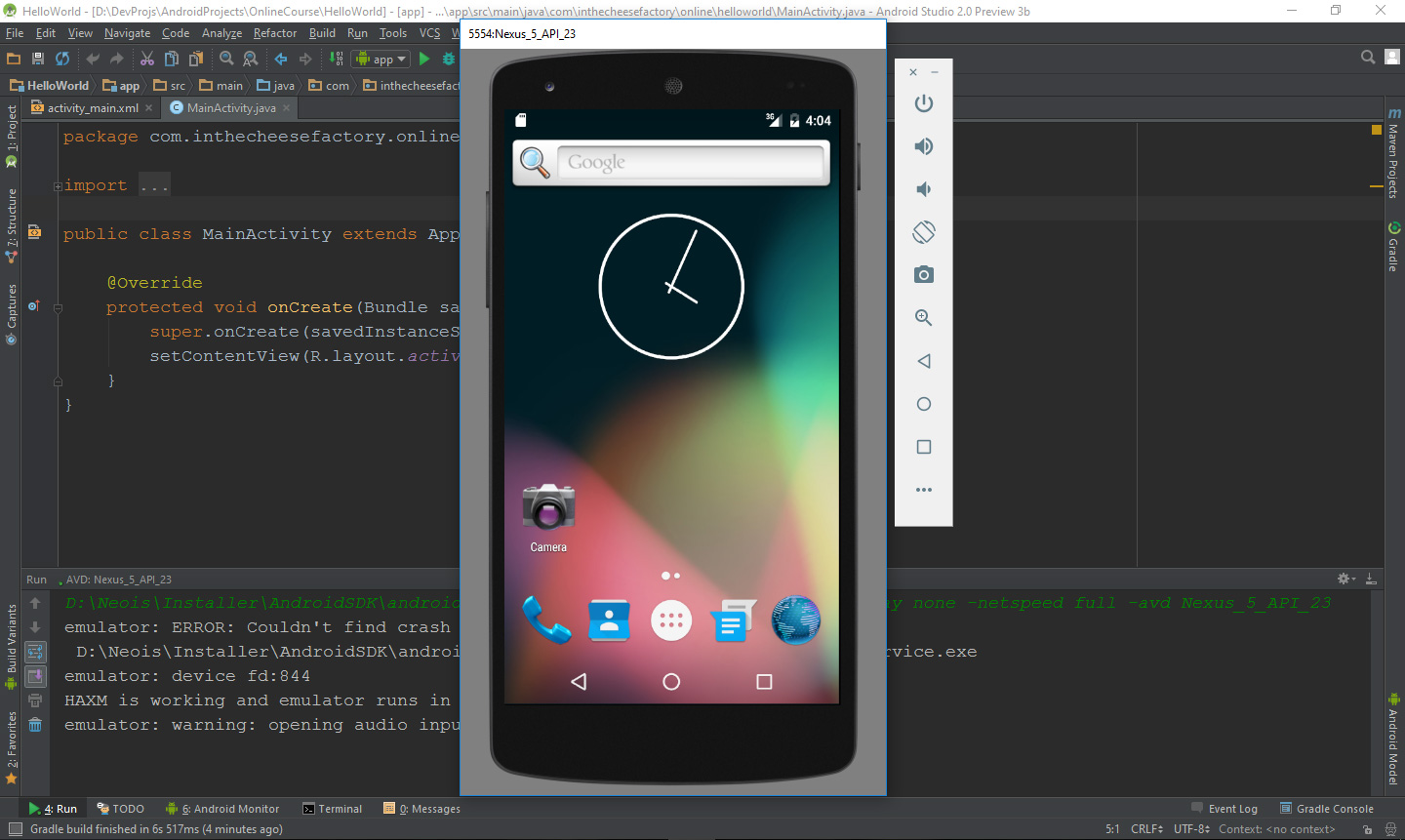 Post Views: 150
Google is releasing the Desktop Head Unit (DHU), a new testing tool for Android Auto developers. The DHU enables a developer’s workstation to act as an Android Auto head unit that emulates the in-car experience for testing purposes.
Once a developer has installed the DHU, they can test Android Auto apps by connecting a phone and workstation via USB. The phone will behave as if it’s connected to a car and the app is displayed on the workstation, the same as it’s displayed on a car.
This allows Android developers to test pre-released versions of an app in a production-like environment, without having to work from a car. With the release of the DHU, the previous Android auto simulators are deprecated, but will be supported for a short period prior to being officially removed.
Developers will need an Android phone running Lollipop or higher, with the Android Auto companion app installed.
More Details : Android Developer