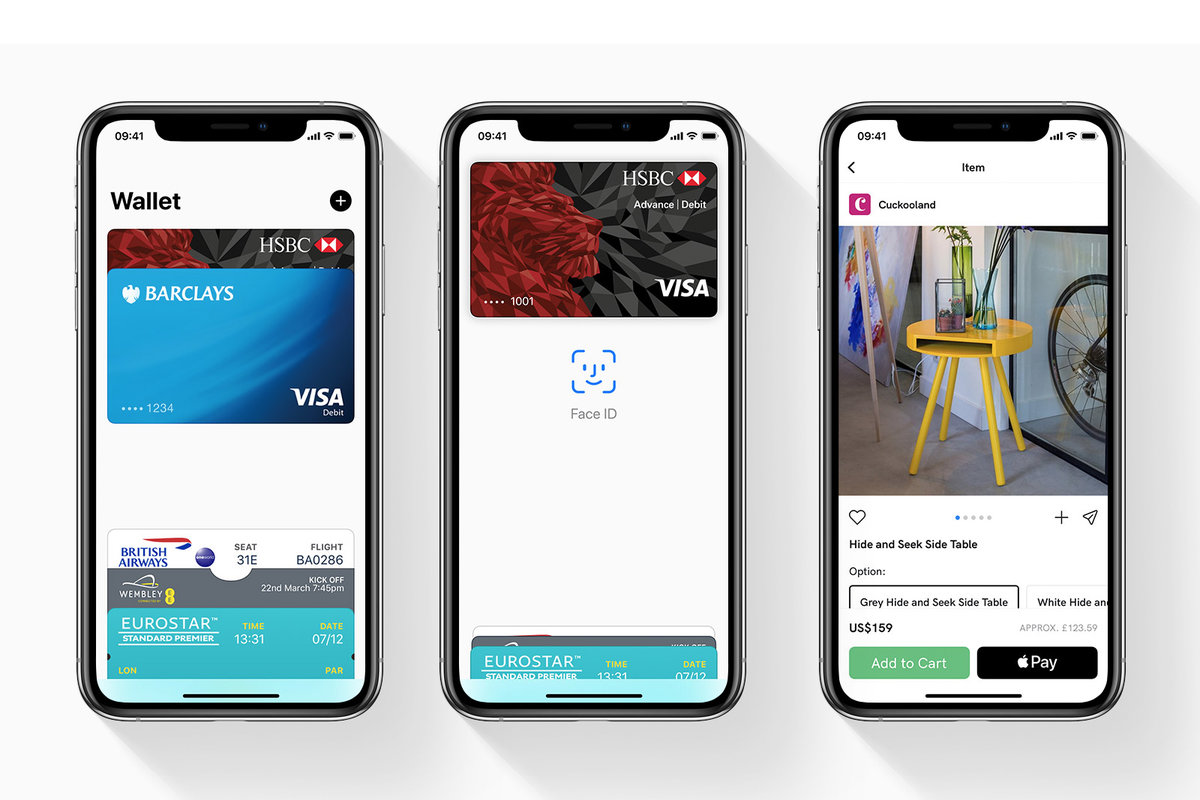 The electronic payment system Apple Pay, which allows the new iPhone to make payments in stores, has the backing of banks that dominate 90% of all credit cards transactions from the US, the company has announced.

The technology giant introduced the new system in September, coinciding with the launch of the iPhone 6 and the announcement of its first smart watch, the Apple Watch.

Apple said that 10 new banks, including Commerce Bank, support its electronic payments system and institutions that support the system account for 90% of all card transactions, compared with 83% in September.

The company has said that the electronic payment system will also work with Apple Watch, which will debut on the market next year.

Apple Pay is still in its initial stage, but it has generated great interest over the possibility of it replacing wallets.

According to earlier reports, Tim Cook was quoted saying that, Apple Pay was a hit with over a million activations in 72 hours.

Apple has touted the privacy and security features of its service, which uses a sophisticated encryption system to let users charge purchases on credit card accounts without having to show their card or account number.