Google on June 30 said it is shutting down Orkut, its “first foray into social networking,” to focus on YouTube, Blogger, and Google+ services that have proven more popular. The California technology titan will pull the plug on 10-year-old Orkut at the end of September. “Over the past decade, YouTube, Blogger and Google+ have taken … Read more 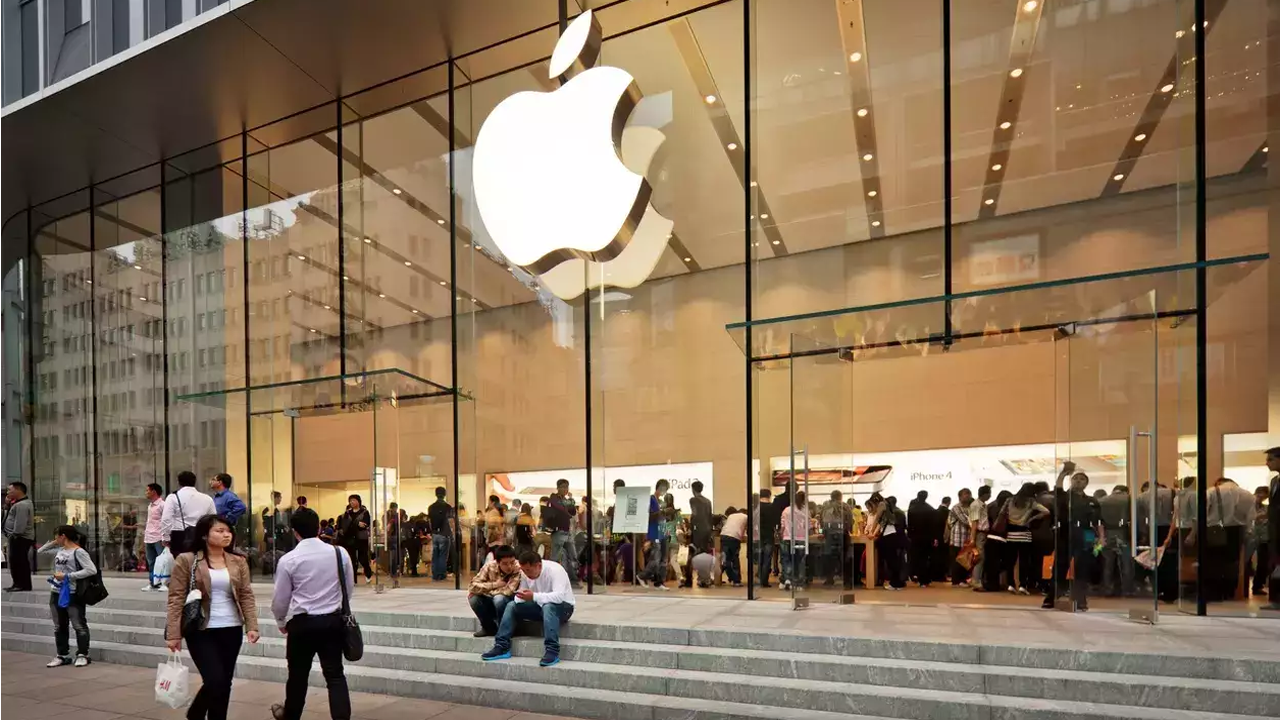 Apple products have been available in India for quite some time now, but unlike markets like the US or even China, the devices aren’t sold directly by Apple but by authorized resellers and other retail distributors. However, according to an Apple source cited by The Economic Times, this could change very soon with the company … Read more