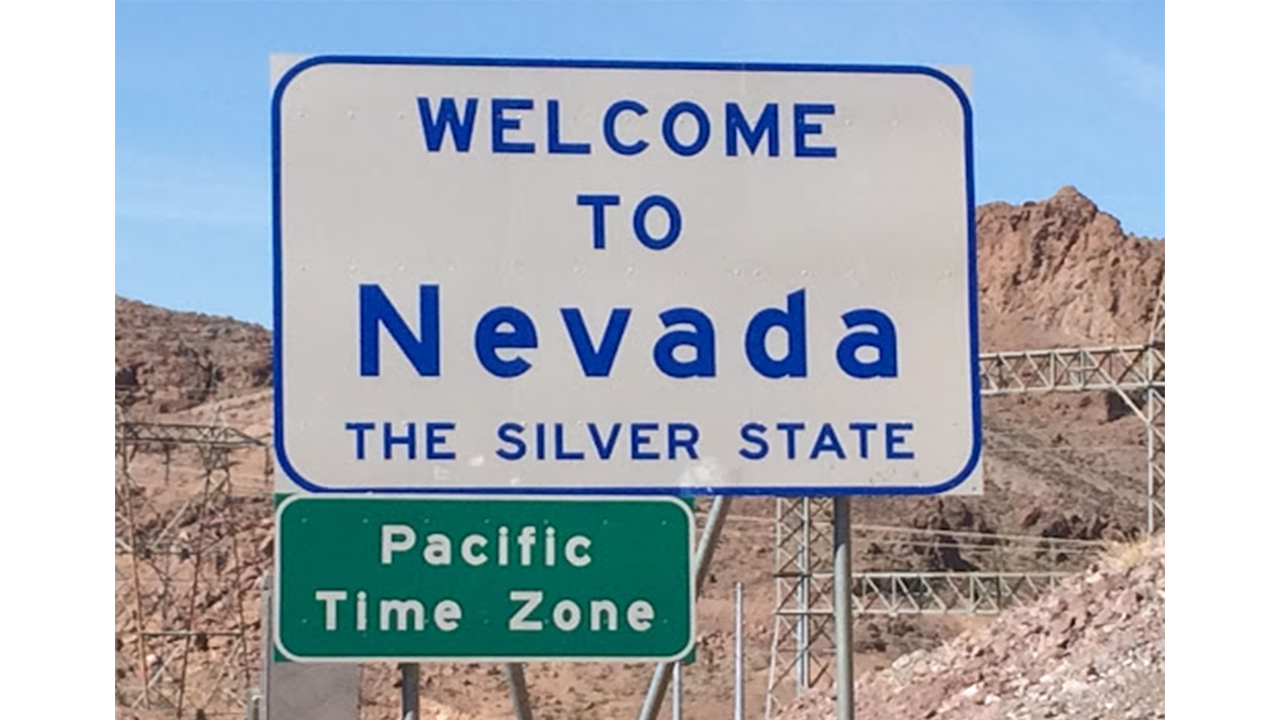 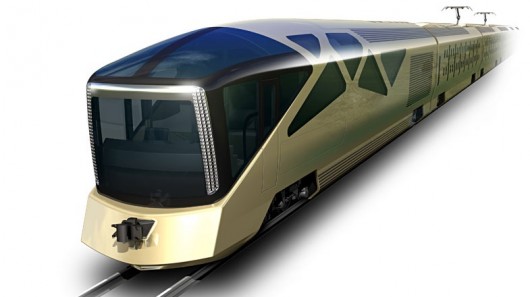 Following the success of its Seven Stars Cruise Train, which launched late last year, Japanese railway company JR East has announced plans to create another luxury sleeper train. The exclusive hotel on the move will be designed by renowned Ferrari designer Ken Okuyama, who was behind the Enzo Ferrari and Ferrari P4/5 designs. Set to … Read more

Ranmal Lake / Lakhota Lake: The Lakhota Palace in Jamnagar is one of the major tourist attractions in Gujarat, which you cannot afford to miss while on your tour to the state’s monuments. It is a small palace located on an island in the midst of the Lakhota Lake. Every year about 75 species of … Read more