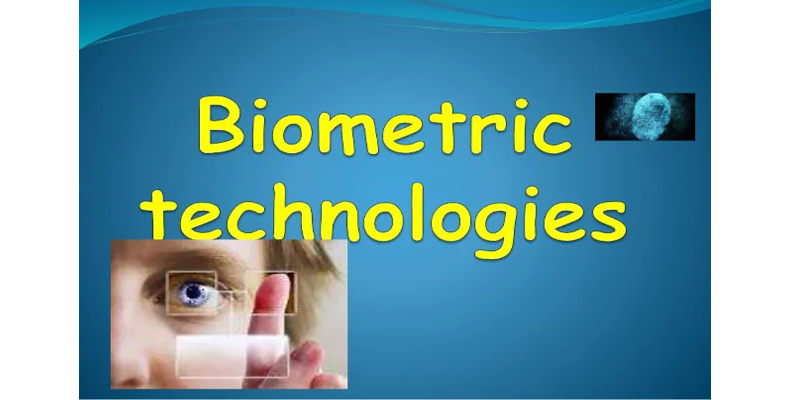 Europe’s largest association of hackers, called Chaos Computer Club, has stated at the 31st annual Chaos Computer Club convention in Hamburg, Germany that it can reproduce anyone’s fingerprints from a couple of photos which show your fingers.

Gizmodo reported that, Jan Krissler detailed in an hour-long presentation on how he recreated German Defence Minister, Ursula von der Leyen’s fingerprints using only a “standard photo camera” and publicly available software called VeriFinger. Krissler notes that the method can also be applied to bypass facial recognition as a means of biometric authentication. After his talk, he quipped, “politicians will presumably wear gloves when talking in public.”

Despite the claims, however, VentureBeat points out that this doesn’t completely denounce biometrics as a reliable form of security, though it does show a pretty big hole that can be exploited and really only stresses that fingerprint security, Touch ID or otherwise, should only be one layer to your secure digital life.

Should this technology get in the wrong hands, it could pose a major threat to services that rely on biometric systems for security. It could give hackers access to confidential information, including those saved on mobile devices, and even help them break into restricted places such as private organisations.