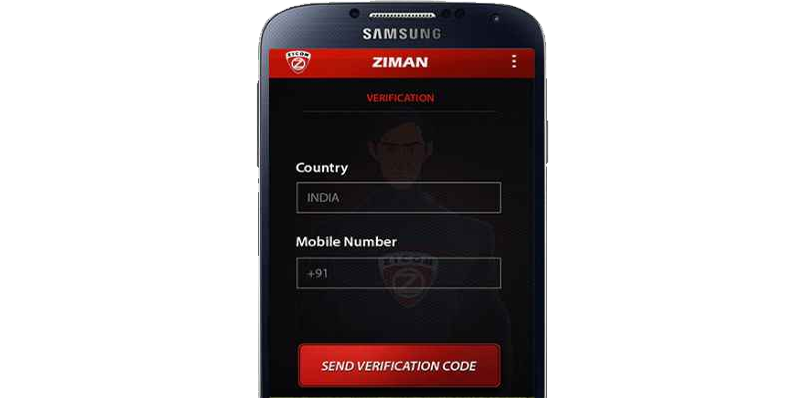 According to its developer Jamie Brandt from the Alberta-based firm Stony Plain, the notification banner will not vanish until it has been acknowledged.

“That means you will not miss any important warnings,” he added.

The app users can also specify which area to scan for emergency alerts so that they would only receive local-specific news. According to Brandt, E-lerter makes sense as people have become more reliant on their mobile devices.
Mobile app ‘Ziman’ launched for women and children safety

With an aim of preventing rising crimes against women and children in the country, a new mobile application called ‘Ziman’, a 24×7 virtual protector, was launched by an IT company.

“With incidents of crime rising day by day, Zicom Electronic Security Systems Ltd, has created a unique mobile application to provide 24×7 response services to the victim in danger, besides informing their family members,” Pramoud Rao, Managing Director of the company said.

In a press release, the company claimed that during an emergency, one can activate ‘Ziman’ in five seconds by just pressing the power button on smartphone five times when the person is in any danger which will send out alerts to your emergency contacts requesting for help.

Even after an incident has occurred, Ziman helps by providing an emergency map that provides a list of emergency services located in the vicinity of the incident.

After the launch of this fingertip solution to prevent crimes, Zicom organized a panel discussion moderated by Viveck Shettyy, All India Head of Media Cell for CGSI and MD, Indus Communications, it said.