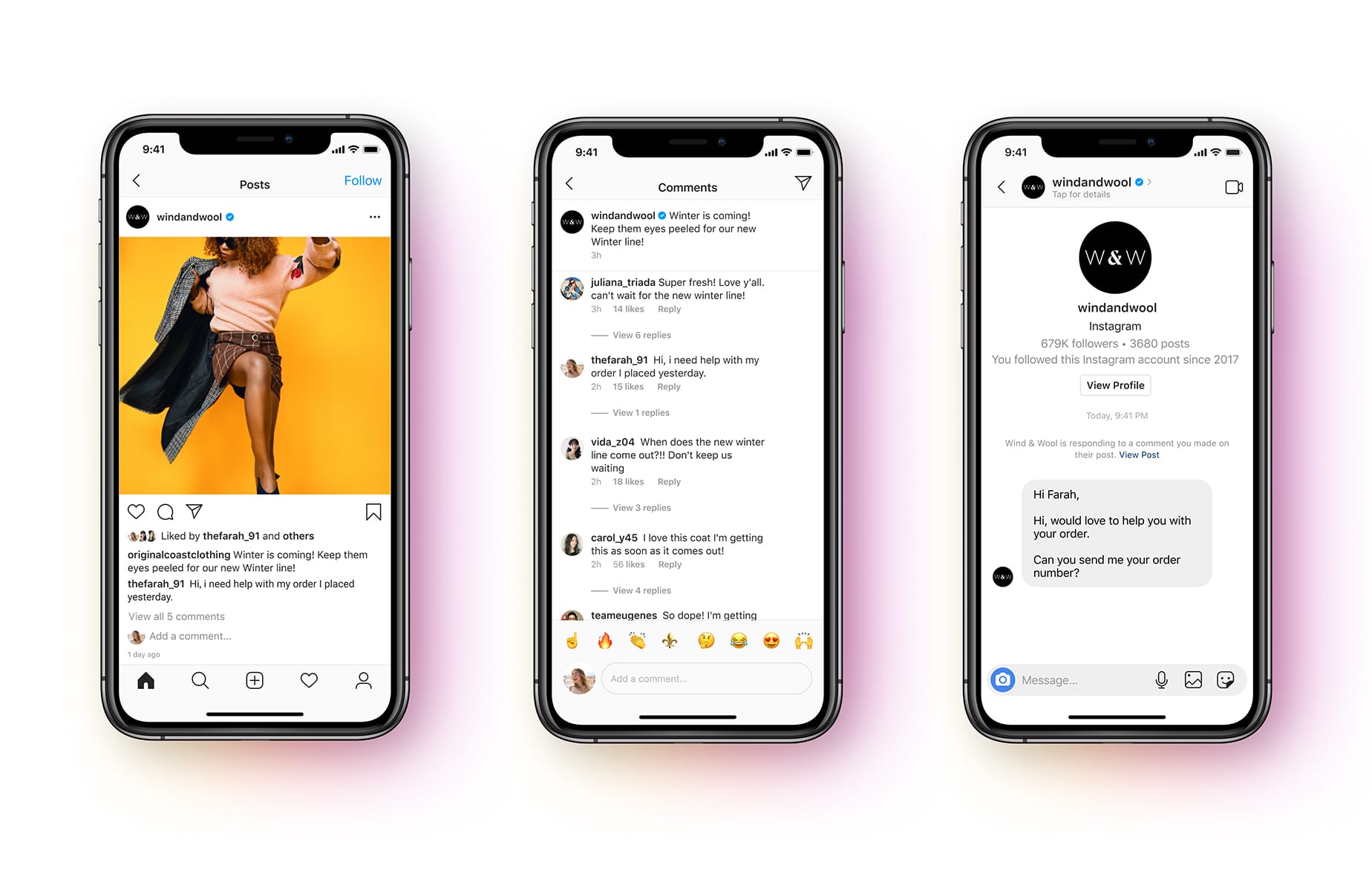 Facebook has started rolling out an update, which will automatically enhance the photos you upload from your mobile device.

As reported by TechCrunch, the upcoming update to the Facebook app will have a slider to enhance the light, shadow, and clarity, or revert back to your original shot. It will also auto-enhance photos – a feature that was optional in the previous version of the Facebook app.

The Facebook app for mobile previously gave users the option to add filters and select the auto-enhance button when uploading pictures from their smartphones. The new update will automatically do the work for you, though you get the option to tone down the enhancement or revert to the original image.

The update has already started rolling out for iOS and Android devices are expected to get the update soon.

With the growing popularity of photo-sharing apps such as Snapchat, Instagram and Pinterest, older social networking sites seem to be catching up with the trend. Facebook-owned Instagram recently beat Twitter to reach the 300 million milestone in terms of its registered users, even though the latter has been around in the social media space for a longer time.

While Twitter may dismiss Instagram’s popularity in public, it loosened it stand to include photo-filters in a recent app update.