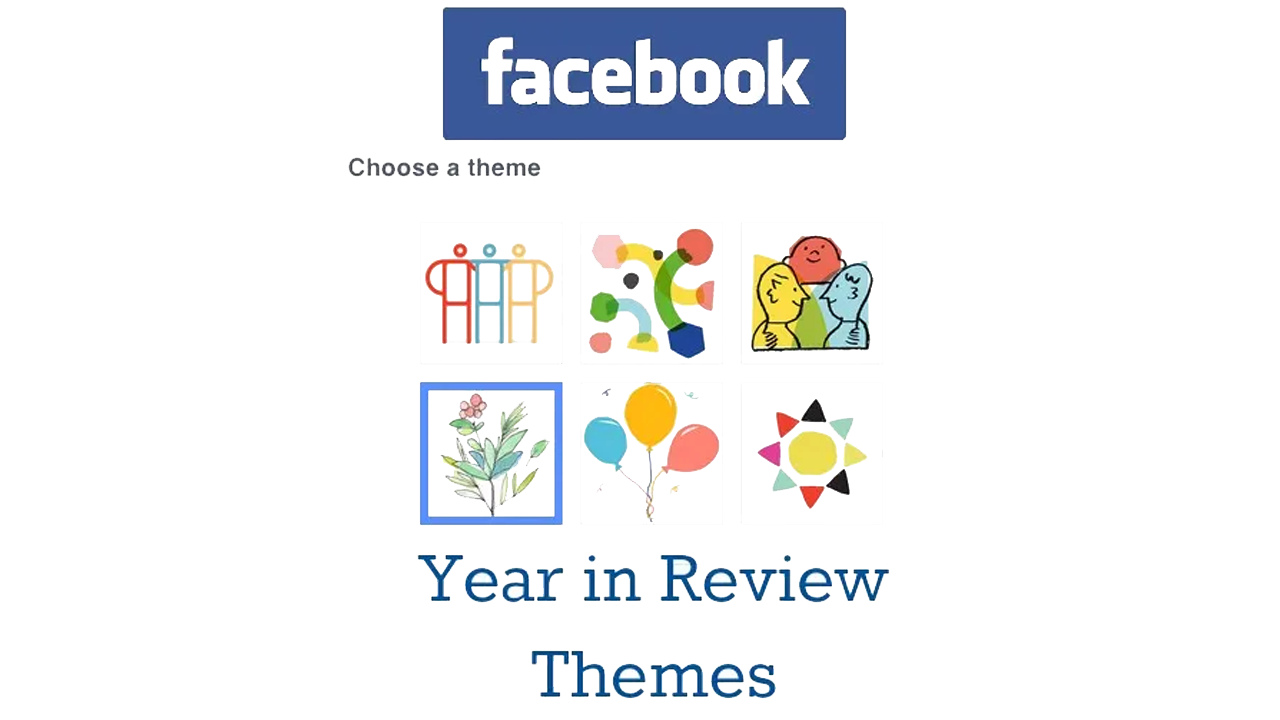 After playing around with ‘Say Thanks’ videos, and the ‘Lookback’ video at the end of 2013, be prepared for a new kind of auto-generated post to fill your News Feed on Facebook. This year’s Facebook Year in 2014 will let you share your most special moments in the form of a beautiful post. You can create your own Facebook Year in review flashback post by going here.

Already, we’ve noticed that quite a few of these posts are doing the rounds on the News Feeds on the site. According to The Next Web, the feature was mobile-first but we managed to create such posts from the desktop/PCs, so clearly it’s no longer just mobile.

The Year in Review this time, lets you get create a post with photos, statuses based on the months that they were shared. If you’ve shared more photos or life events in some months, those are likely to get displayed more prominently. You can also choose the background setting for your Year in Review post and also remove pictures or posts if you don’t want them inside.

You can also choose two pictures with which to start and end the post. There’s a button at the bottom which will let you customise. Additional descriptions for each particular set of photos can also be added.

Once you’re happy with your changes, you can then share it on Facebook wall. The post can viewed on both mobile and desktop, though the mobile version is much better and fluid as you can just swipe down quickly to see each update.

Compared to last year’s video, this post style actually seems better. It’s cleaner, more intuitive and without sappy music, which makes it a big plus on the videos. In addition, the design of the entire format is pretty sharp and you don’t mind going through all the posts. We’ll have to wait and see on how many people end up creating these and given how successful last year’s video was, this year should be no different.