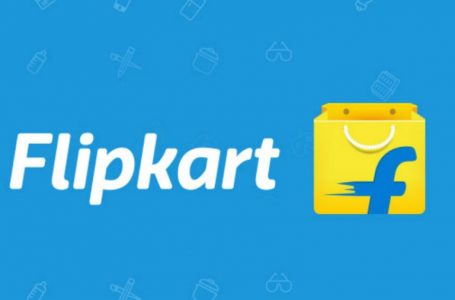 Flipkart recently announced that its Android app had crossed the 50 million installs landmark on the Google Play Store in the first week of February 2016. With a rating of 4.2 it is currently ahead of its competitors Snapdeal and Amazon which both have a rating of 4.1. Flipkart is now the first Indian app across all genres including- communication, social, entertainment, to cross the 50 million install benchmark.

The company launched its android app in Sep 2013 and has achieved the feat in less than 30 months.

A SimilarWeb report ranked Flipkart as India’s number one shopping app with 47% of the share of visits. The report also stated that the combined traffic share of Flipkart and Myntra stood at 63%. Amazon was in the third position with 15.86% followed by Snapdeal with 13.84%.