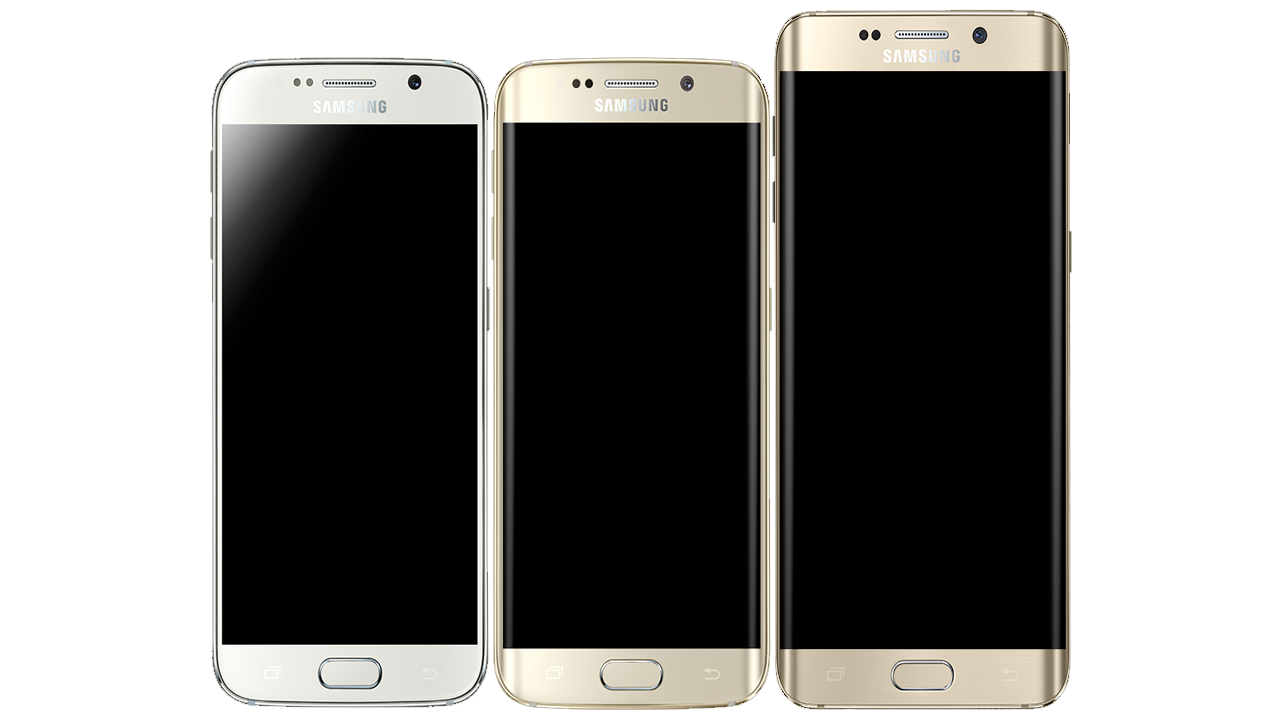 Though the Galaxy S5 did not prove to be as successful as expected, looks like the company is all set to bring in their sixth generation Galaxy smartphone to the masses. Some leaked images have now surfaced online, touted to be the next Samsung Galaxy S6.

The images were first spotted on nowhereelse.fr. The purported pictures appear to be the smartphone’s aluminium unibody frame. It is believed that the handset has also reached India for testing purposes. 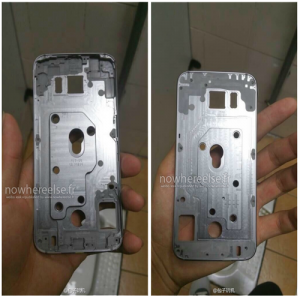 The frames adopt a similar pattern to the Galaxy Note 4 and Galaxy Alpha that also sport a metallic bodywork. The Korean manufacturer seems to do away with plastic and implement aluminium to their devices to offer a more premium and polished look.

Though the device may seem impressive, there is no evidence as to where these images could have been taken nor if they are the real frameworks for the Galaxy S6. For now, let’s take this piece of news with a pinch

Rumor has it that the Samsung Galaxy S6 could be launched at CES 2015 which takes places as Las Vegas. It is also speculated to be launched by mid-2015. There is no official statement from Samsung, so far.

Earlier reports suggest that the Samsung Galaxy S6 could feature A 4k display, 4GB RAM and 20MP camera. An initial specs list for S6 reveals that the phone may have a 5.3-inch 4K AMOLED display which translates into 3840×2160 pixels with over 375 ppi.

A Qualcomm Snapdrgon 810 and 4GB RAM could power the device. The report also states that it will be available in 16GB, 32GB and 64GB variants and come with a 4000mAH lithium ion battery.