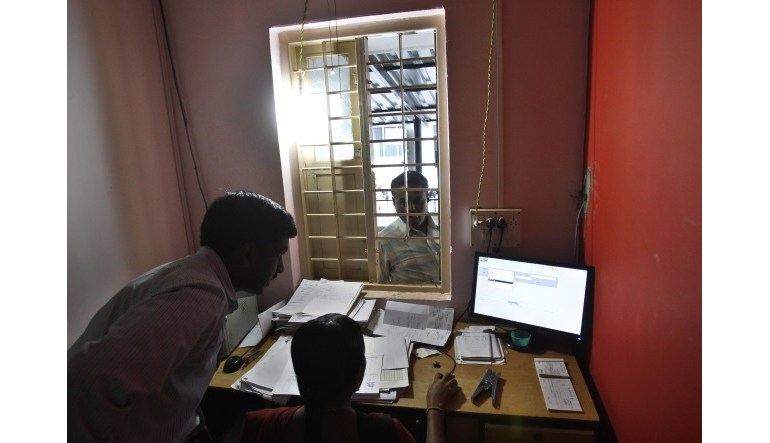 As government targets to expand broadband connectivity to all 2.5 lakh panchayats of the country by 2016, telecom regulator TRAI chief Rahul Khullar today termed it as a very “ambitious” target, saying believing in it would be like “deluding ourselves”.

“Right now we are sort of deluding ourselves by saying we will achieve 100 percent and all of you know exactly what has been achieved,” Trai Chairman Rahul Khullar said during an event on broadband.

“Why we set ourselves most ambitious target, fail on it … If you set for yourself an impossible target, you are doomed to fail,” the Trai Chairman said.

Khullar said that the government should adopt a more practical approach in doing the easier things first.

“Is it necessary to reach out to all those 2.5 lakh gram panchayats today or tomorrow or by some timeline of December 31, 2016. Why are we being not practical in getting the easier things done first, if its simple to cover 50 per cent of the population, do the 50 per cent, than go on for the more ambitious target.”

He said it is simpler to first connect the metros because that is easier and than go to cities and taluks in a gradual manner.

Government’s ambitious National Optical Fibre Network (NOFN) aims to provide high-speed broadband connectivity to 2.5 lakh gram panchayats by December 2016 and the estimated cost of the project is over Rs 20,100 crore.

The Telecom Regulatory Authority of India (Trai) chief said as of today 89 per cent of all districts have at least one private operator and 73 per cent have two which means 75 per cent roughly are already connected by private operators.

If we want to connect 2.5 lakh panchayats “than isn’t it a good place to start by looking at 70 per cent and 62 per cent which are already covered,” he added.

Khullar also said the government should work on developing applications in order to make e-governance projects like e-health and e-education successful.

“Name one application that exists, which is from a government source, leave aside the land records that is being done in Karnataka, tell me where is e-health and e-education in terms of just one application or product that is available …I think these are matters which we should not delude us,” he added.