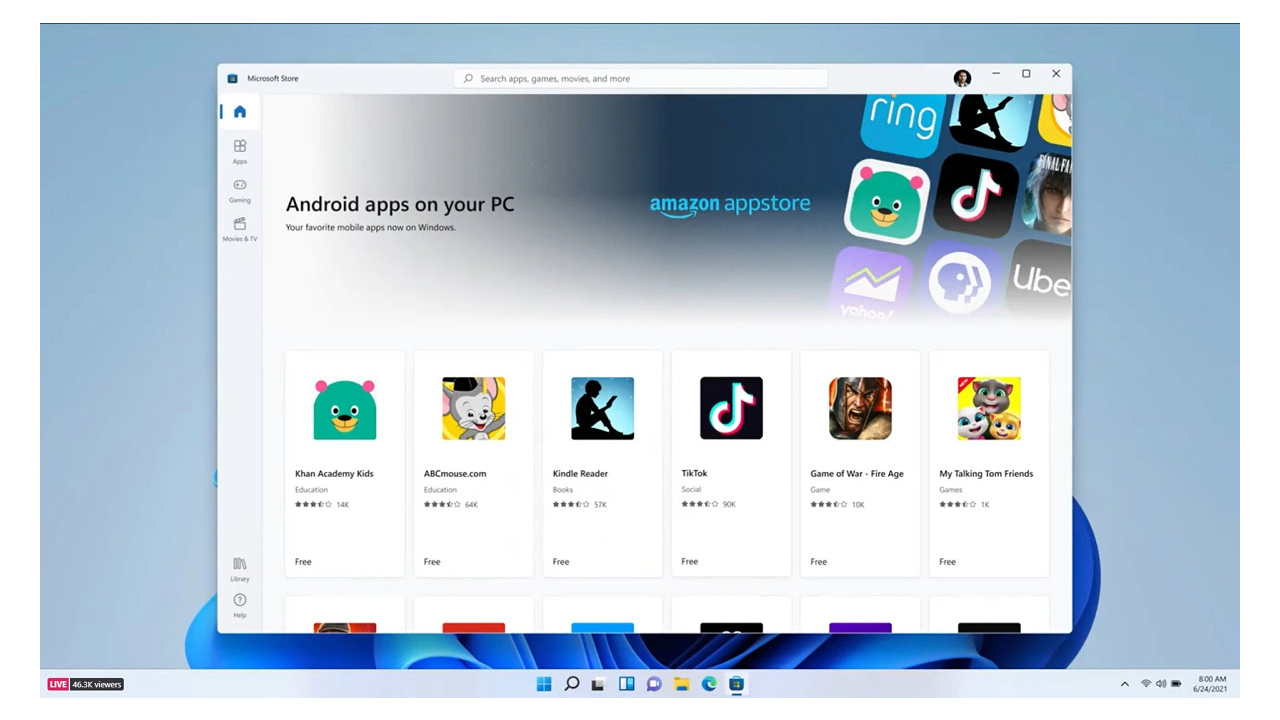 Google has come up with a new tool that will let users run Android apps on Windows, OSX and Linux machines. This new tool will expand the horizon for Android apps as they can be run across multiple operating systems. Arc Welder, the new app that will make this happen, will require the user to run Google Chrome browser through which one can access the Android apps.Arc was first released in 2014 and the main purpose of the tool was to officially run Android apps on Chrome OS. It is still in beta and as of now will only be able to port a limited number of apps. The developers preview will allow developers to run their apps on ARC thus making their apps compatible with any operating system that runs Chrome browser.

An another tool called Twerk for the Chromebook which let users unzip a .apk file and run it on Chrome OS, the only downside was that users couldn’t use more than one app at a time.The Arc Welder employs Native Client and this sandboxing technology will allow Chrome apps to run at “near native” speeds taking to its advantage the systems CPU and GPU.

The Arc Welder on our Chromebook and it did work well except for few niggles. Apps like Twitter and Facebook messenger worked well although they crashed a couple of times. The Arc Welder just like Twerp cannot load more than one .apk package at a time.

All you need to do is download the Arc Welder from the Chrome Store and the required apk’s from APKmirror. It will automatically detect the newly downloaded application files and you need to run them by selecting “Launch Application”