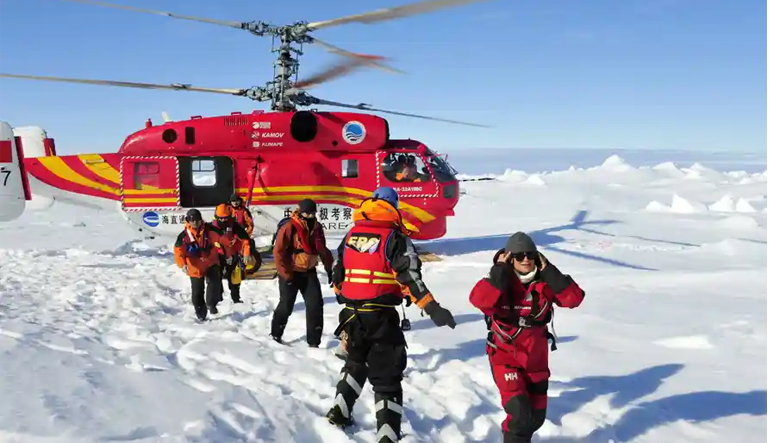 Rescued scientists bring back a warning about changes at the southern ice cap The voyage was meant to retrace the steps of Douglas Mawson, the great polar explorer and scientist who led the Australasian Antarctic Expedition of 1911. What happened instead captured the world’s attention, something none of the scientists, journalists and paying public aboard … Read more