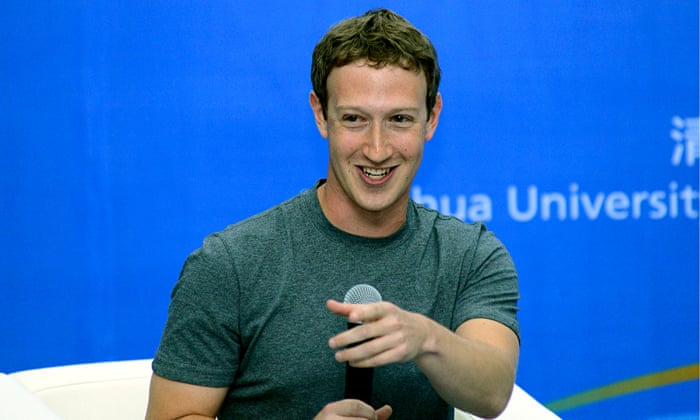 The Social Network is a drama movie directed by David Fincher and written by Aaron Sorkin. It featured the actor Jesse Eisenberg who portrayed Mark Zuckerberg. It was released in the U.S. by Columbia Pictures on Oct. 1, 2010. For the first time, Mark Zuckerberg discusses his reactions to the movie in a public Q&A … Read more

NEW DELHI: He may have built the world’s biggest social network, but as a personality he looked anything but social. If anything, quite the opposite. Mark Zuckerberg, creator of Facebook, appeared every bit a shy, curly-haired geek when he, clad in a gray T-shirt and jeans, ambled up to the stage to talk to a … Read more