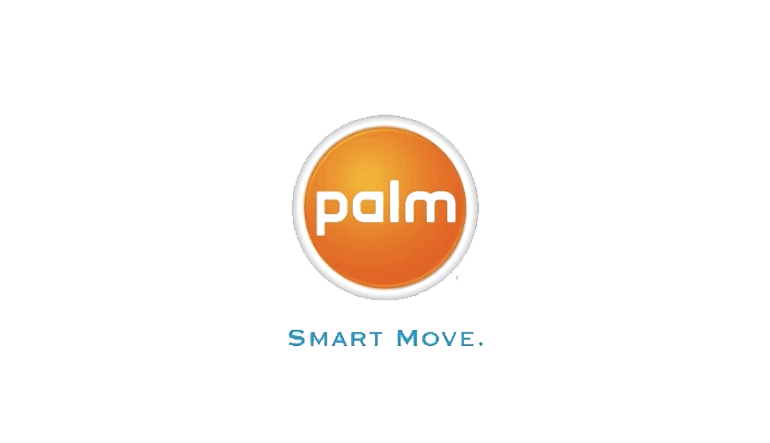 If you are aware of the history of smartphones, then you might remember mobile-computing company Palm and its popular products the Palm Centro and Palm Pre smartphones. But if you haven’t heard of these, then you might hear it soon, as reports suggest that the Palm brand could soon make its comeback. It’s been rumoured … Read more

ZTE on Tuesday announced its new corporate identity along with a redesigned logo. The company says the new logo and identity represent the company’s strategy to focus on “value-added M-ICT (Media Information Communications Technology) innovations for consumers, carriers, enterprises” in the changing digital landscape. The firm says its wide experience in base stations, cloud computing … Read more 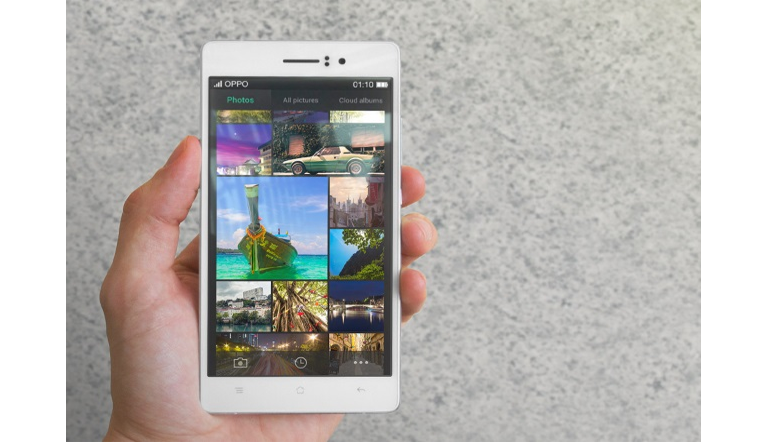 Oppo India, as expected to in December, on Tuesday launched its slimmest smartphone, the R5, in India at Rs. 29,990. The company has announced that the smartphone will be available for pre-booking starting January 1, 2015. At just 4.85mm thick, the Oppo R5 is the ‘slimmest smartphone’ launched in India. Notably, Vivo’s flagship X5Max launched … Read more 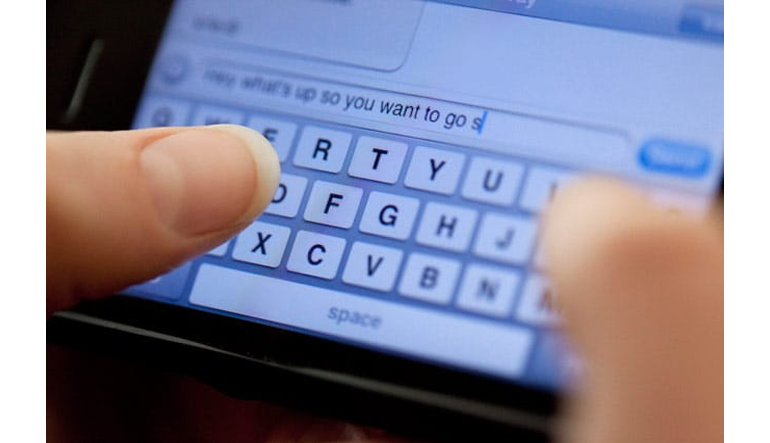 Union Minister Harsh Vardhan on Thursday announced an SMS-based warning system which will provide alerts on cyclones, tsunami and other weather-related natural calamities. Inaugurating the system on the occasion of Good Governance Day, Harsh Vardhan said information on warnings will be disseminated to officials involved in administration, district magistrates/collectors besides fishermen, farmers and general public. … Read more 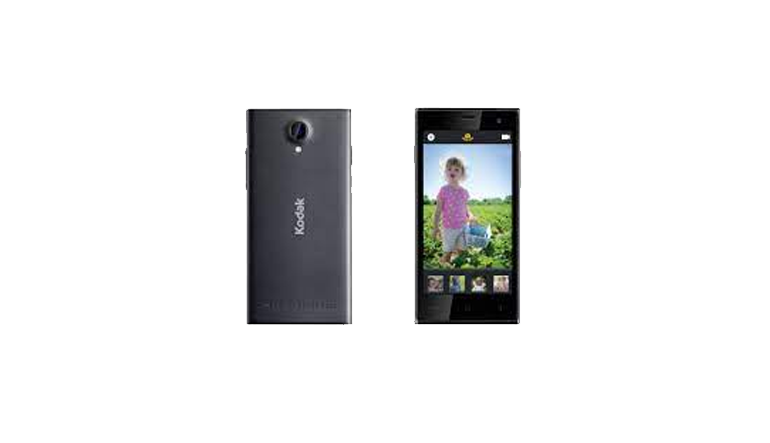 Kodak, a camera-making firm that recently emerged from bankruptcy, has now announced its plans to launch a new range of Android smartphones with “best-in-class image management software and features.” While the first smartphone is set to launch during at CES 2015 event next month in Las Vegas, other “Android-powered mobile devices”, including a 4G handset, … Read more 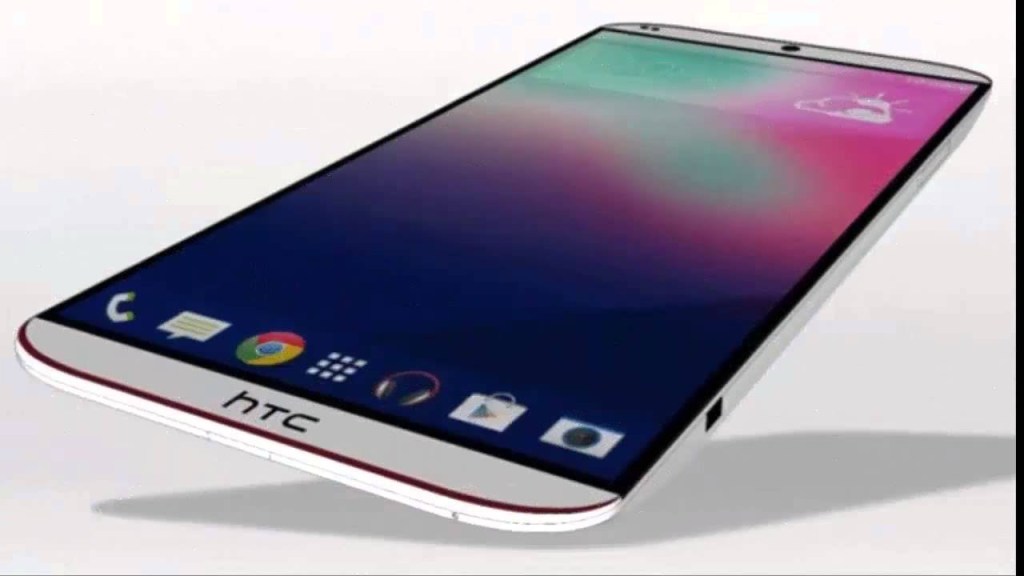 HTC will reportedly release its Sense 7 UI customisation for Android 5.0 Lollipop around March-April next year, alongside its next flagship that is rumoured to be called HTC Hima aka One (M9). The report adds that other HTC devices launched in 2014 might receive it between May and July 2015. According to ROM developer LlabTooFeR … Read more 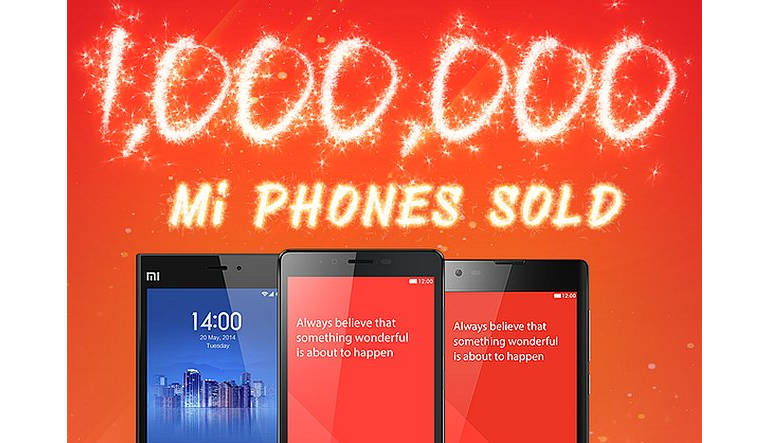 Xiaomi India Head Manu Kumar Jain on Thursday announced that the Chinese smartphone brand had crossed a major milestone in India this month – it has managed to sell 1 million smartphones in the country. The Chinese manufacturer, which is also known as China’s Apple, entered the Indian market only in July with its Mi … Read more 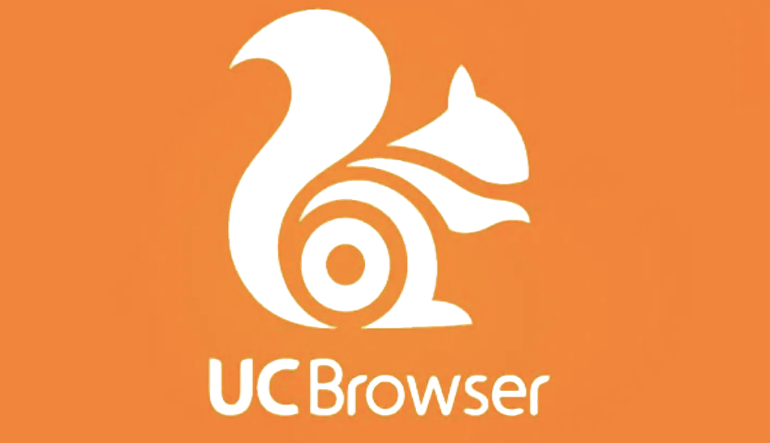 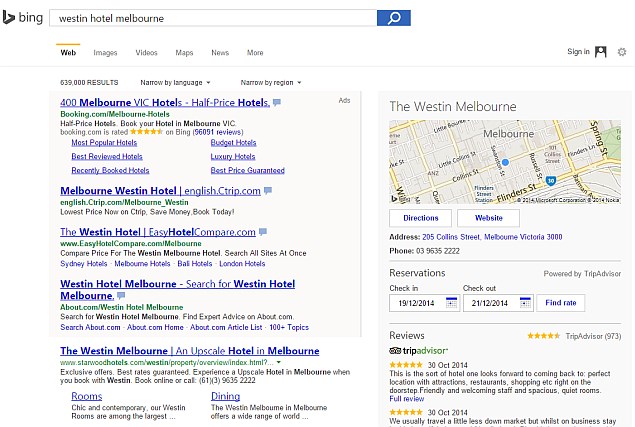 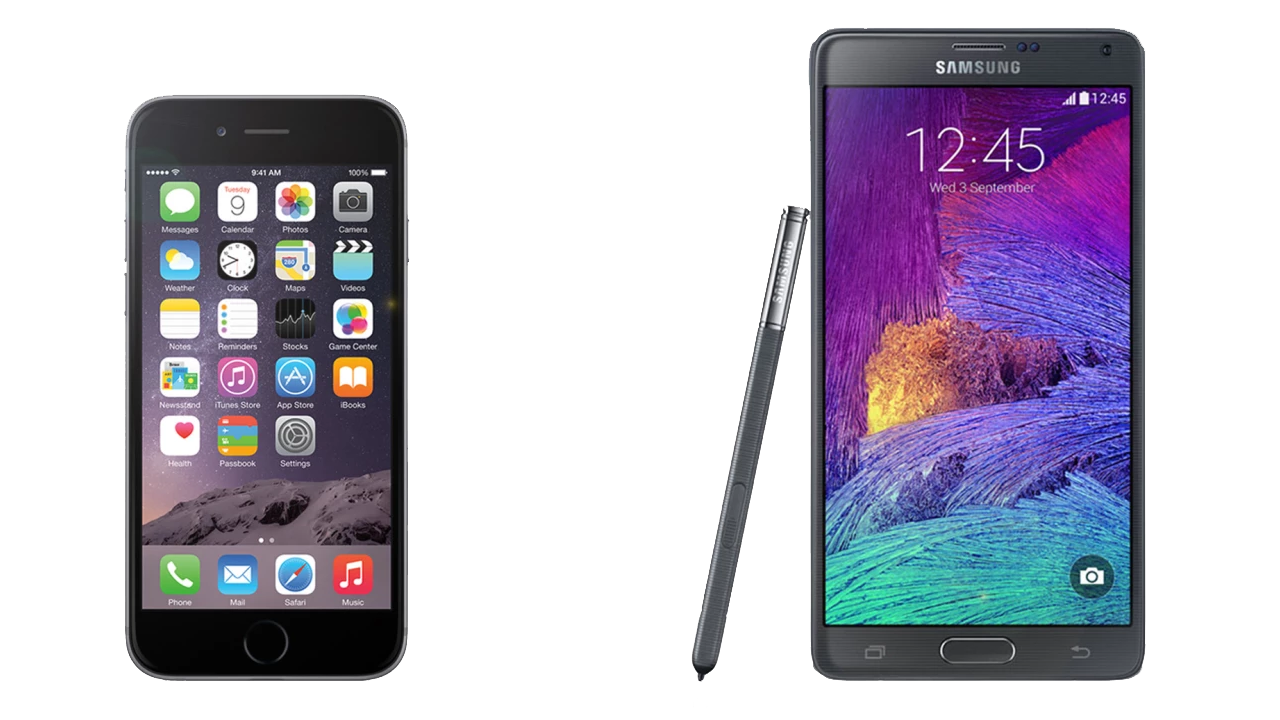