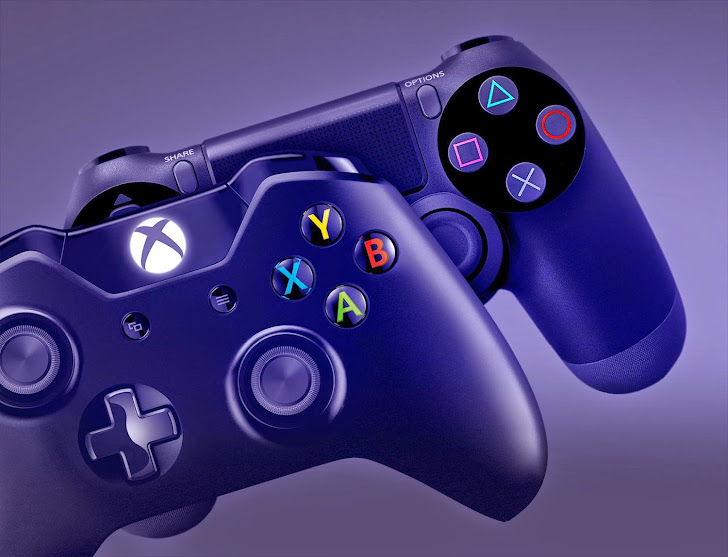 On Christmas day, Microsoft’s Xbox Live and Sony’s PlayStation Networks experienced userconnection problems for which a hacker group called Lizard Squad claimed responsibility. While Xbox Live was back after a day, Sony’s PlayStation Networks experienced an outagefor nearly three days and it was only yesterday that the company confirmed that the network was back up … Read more