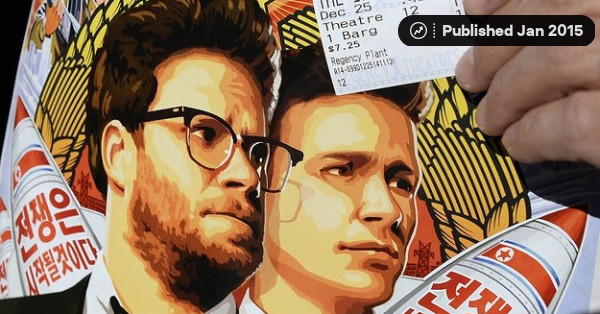 Google’s decision to screen Sony Pictures’ film “The Interview” may help legitimize its YouTube platform as a serious rival to paid video streaming services, Netflix and Amazon.com. Sony Pictures made the controversial film available online on Wednesday, expanding distribution of a comedy that triggered a destructive cyberattack against the company that has been blamed on … Read more

Tami Abdollah The Sony hack, the latest in a wave of company security breaches, exposed months of employee emails. Other hacks have given attackers access to sensitive information about a company and its customers, such as credit-card numbers and email addresses. One way hackers can sneak into a company is by sending fake emails with … Read more 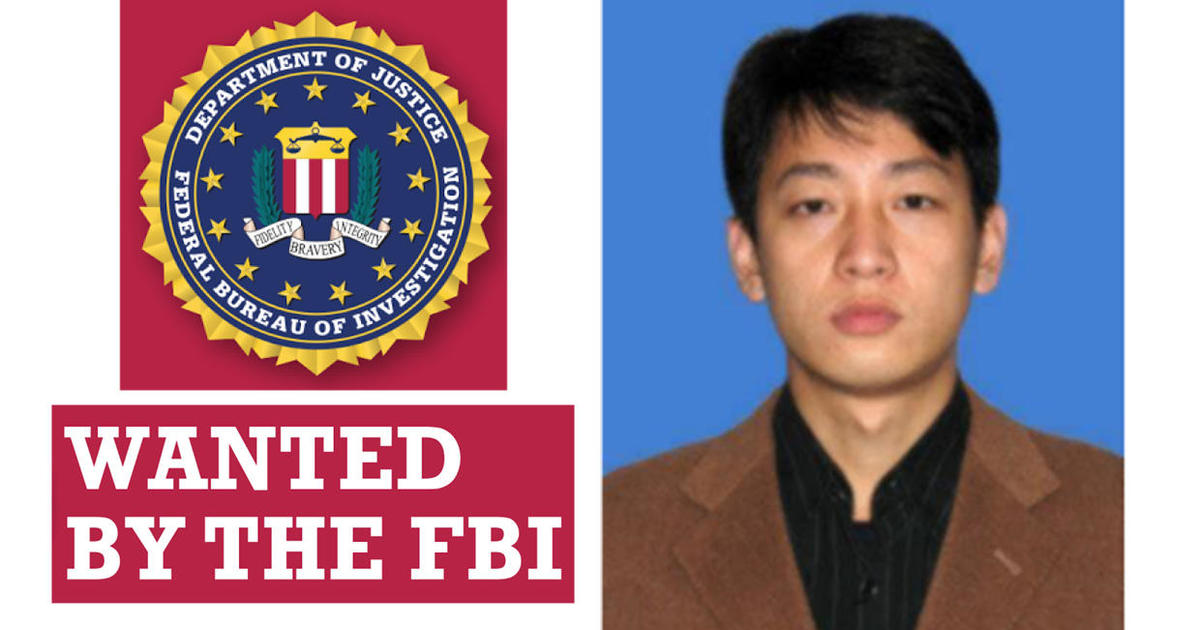 North Korea said US accusations that it was involved in a cyberattack on Sony Pictures were “groundless slander,” and that it wanted a joint investigation into the incident with the United States. An unnamed spokesman of North Korea’s foreign ministry said there would be serious consequences if Washington refused to agree to the probe and continued … Read more