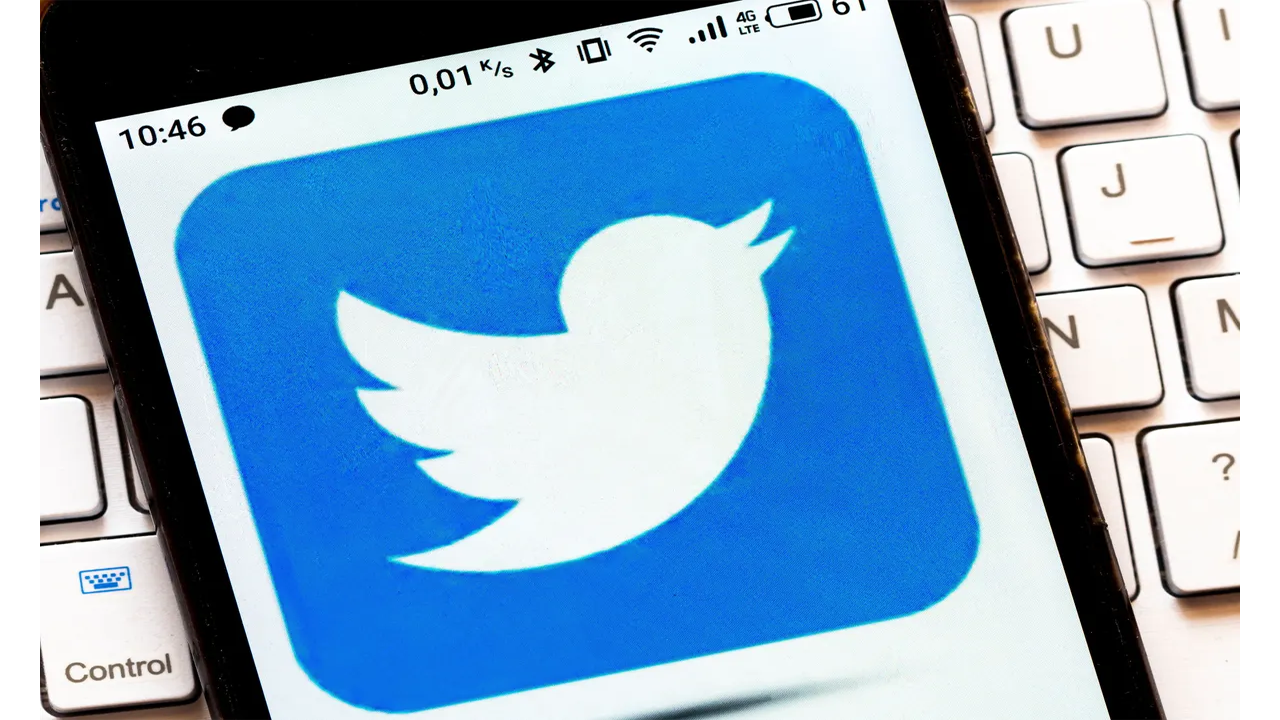 Twitter appears to be down for most users. Users complained on Reddit that they had been logged out of their accounts from Android apps, and the mobile and desktop versions of the site. The only place where Twitter appears to be working for now is iOS. We tried accessing Twitter via an iPhone and found we were still logged in, although most of the recent tweets were 2-3 hours old.

However a few accounts seem to be back on as some people were able to tweet. Of course it’s likely that a lot of those who were tweeting had access via their iPhone.

“Edit 1: He says the success rate in Sacramento is now 20%, which is an improvement. Didn’t work for him though. (I don’t know what the significance of Sacramento is, that isn’t where we are).
Edit 2: 40% now.
Edit 3: Should be working on the web now. I still can’t log in through my Android phone.”

On Reddit a lot of users wrote about how they couldn’t log in and some thought that their account had been hacked. The problem appears to have last at least two-three hours, at least based on the time stamps on the Reddit post. Incidentally Tweetdeck, the popular third-party app for Twitter also went haywire and showed us a year old tweets.

So far the desktop version of the site doesn’t appear to be back which shows that the site is down for maintenance, while the Android version appears to be working for us. Tell in comments if Twitter is working for you.